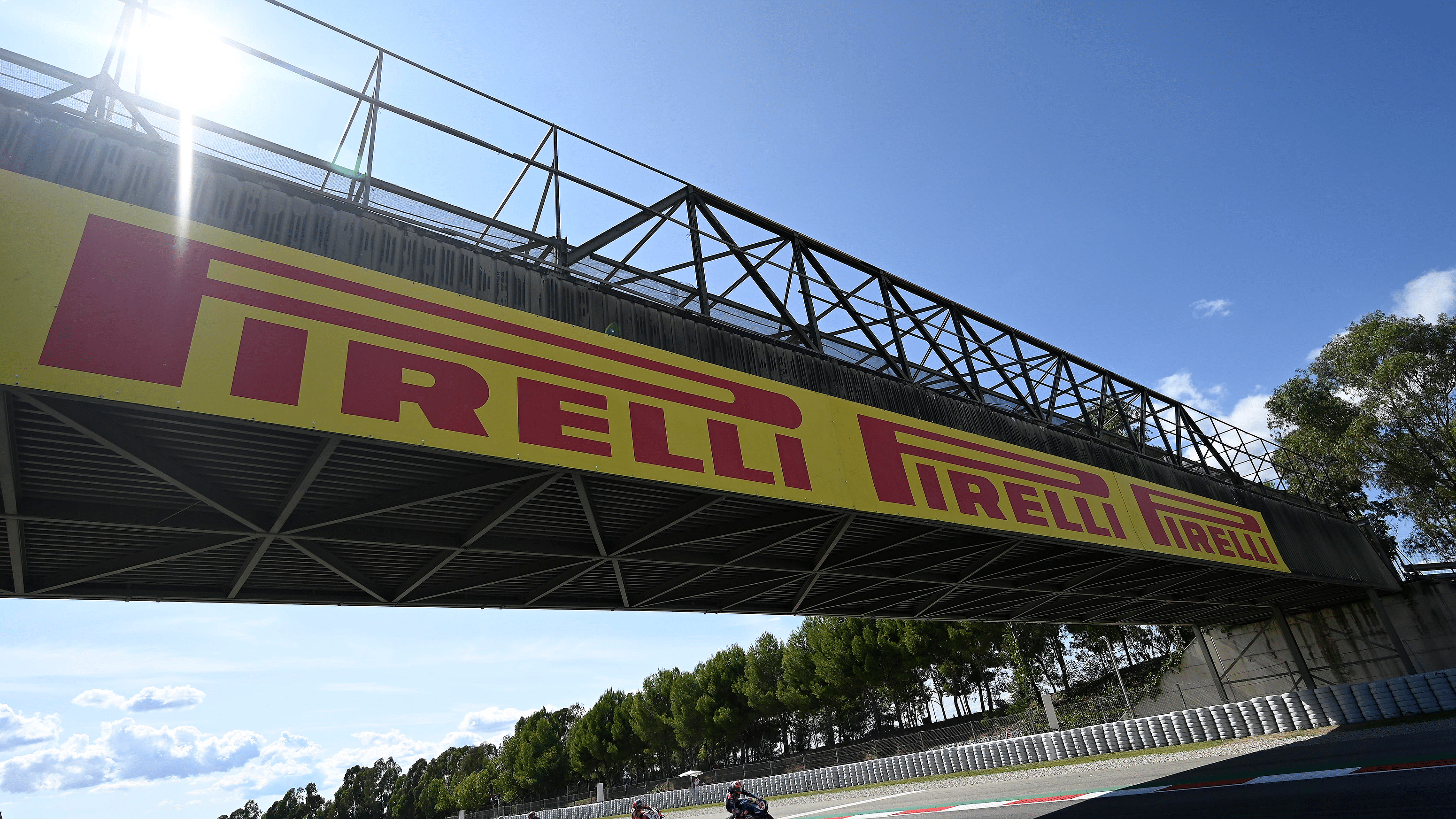 Established in 1872, Pirelli is among the world’s leading tyre producers. It is the only pure consumer tyre company that includes car, motorbike, and bicycle tyres as well as associated services.

Pirelli has a distinct positioning in high value tyres, characterised by an advanced technology with more than 3,600 homologations obtained, thanks to partnerships with the most prestigious car manufacturers in the world. In order to achieve the highest levels of performance, safety and containment of environmental impact, Pirelli has always been strongly committed to research and development, in which it invested 6% of revenue from high-value products in 2020.

Involved in motorsport since 1907, Pirelli has been the exclusive official tyre partner of the Formula 1™ World Championship since 2011 and has renewed the agreement until 2024.

Pirelli's commitment to the creation of sustainable value, a characteristic of the Company's responsible management and its economic, social and environmental performances has resulted in its inclusion in some of the world’s most prestigious sustainability stock market indices such as the Dow Jones World and Europe Sustainability Indices and Global Compact LEAD of the United Nations.

The intern will be part of the Supply Chain – Central Warehousing team with the aim of supporting the planning of the distribution network and the location of the warehouses all around the world.

•    Support the project management of the new services by integrating all the involved functions and monitoring the state of advancement;
•    Support the relationship with suppliers with further preparation of reports for analyzing and comparing different suppliers, in relation with the selected KPI’s;
•    Guarantee that the level of suppliers’ service is in line with what defined in the contract. 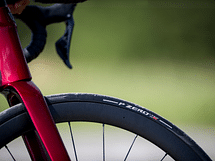 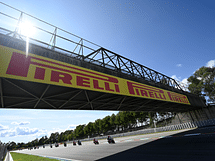 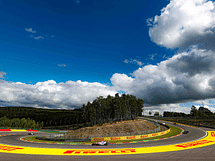